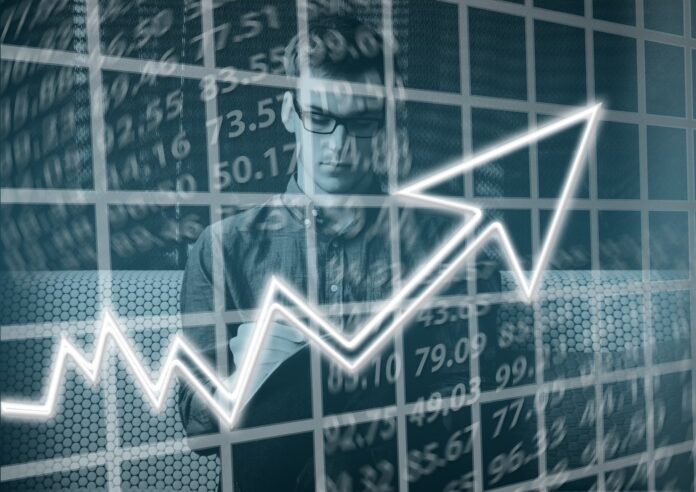 There are numerous smart contract platforms on the market. However, we have only included the top Ethereum alternatives below.

Cardano (ADA) is one of the earliest blockchain platforms that were founded on extensive scientific study. This blockchain network was created by one of the best Ethereum creators. Read more about digital assets cryptocurrency here.

Cardano is a public blockchain. It can be built and adjusted to meet the needs of developers. It also uses the Ouroboros PoS consensus method, which gives the network more scalability like that of Ethereum.

Solana is a functional open-source project that leverages the permissionless feature of blockchain tech to create decentralized finance (DeFi) solutions.

While the idea and work on the project began in 2017, the Solana Foundation, with headquarters in Geneva, Switzerland, formally launched Solana in March 2020.

Hyperledger is a smart contract platform that is open source. It collaborates with some of the world’s most powerful corporations, including IBM, Intel, and Samsung.

It also supports a variety of programming languages and plug-ins. Not to mention that the Linux Foundation was the first organization to host the platform.

· It enables contracts to be coded in many languages.

Tezos is an open-source smart contract platform for asset development and application development. It is also supported by a community of validators known as bakers, builders, and researchers. Tezos is based on specific factors and precise calculations.

It is a self-governing blockchain platform that enables the development of smart contracts and decentralized applications (dApps).

The TRON smart contract, which is built on the Solidity programming language, can handle many transactions in a short time. TRON is employed in both the public and private sectors due to its diverse features and applications. TRON is run on the TRON Virtual Machine, which is also EVM compatible.

The following features are available on the TRON platform:

· Transactions are based on a Proof-of-Stake (PoS) consensus mechanism.

NEM was introduced to the market in 2015 as a basic smart contract platform. It makes use of the Java programming language, which makes it popular among many users. The Mijin v.2 updates for NEM claims to increase the platform’s scalability, performance, and security.

Instead of PoS and PoW, NEM employs a proof-of-importance consensus algorithm. This is the unique selling point of this blockchain.

Launched in 2014, NEO was designed by a Shanghai-based blockchain business. NEO is known as the Chinese Ethereum. It is programmed in the Solidity programming language.

NEO smart contracts are made up of three major components:

EOS is a solid platform for creating dApps that use the WASM programming language. The use of the WASM language increases overall speed while also ensuring efficiency and safety.

It operates with the community’s consent and approval — the community votes on any changes to the running apps. EOS has no transaction fees.

The following are the main features of the EOS smart contract platform:

· No send and receive transaction fees.

· It is fast and can run more than 1 million transactions in a second.

Qtum first appeared in 2016. It appears to be a potential disruptor capable of linking the Ethereum and Bitcoin ecosystems. It is a hybrid blockchain platform that enables the development of DApps for mobile devices.

Waves is an open-source smart contract blockchain solution for crowd sales and ICOs that was launched in 2016. The platform is very scalable and handles transactions quickly.

The fundamental advantage of this platform is that it does not require a high-level technical language. Waves, on the other hand, has the fewest users due to the platform’s simplicity. Wave, like Ripple, is a platform for token operations. This makes it ideal for ICOs.

Zilliqa is a high-performance smart contract platform with a sharding technique that enables extremely scalable smart contracts and dApps. It is a powerful blockchain technology that can accomplish 2,828 transactions per second (TPS) on its testnet thanks to sharding.