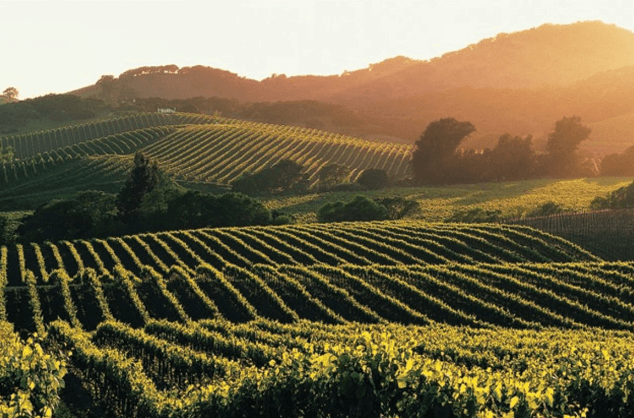 The Napa Valley wine industry has a long and colorful history. The region is home to some of the most prestigious vineyards in the world, and its wines have won countless awards. Here is a look at the Napa Valley’s history and how it has contributed to the wine industry:

The Napa Valley was first settled by the Chumash people around 6,000 BC. The early inhabitants of the valley were hunter-gatherers who relied on hunting, gathering, and fishing for their food. In 1823, John Sutter found gold in the area and started mining. As more miners came to the area, they started planting grapes, and wineries began to crop up around the valley. However, it was not until 1858 that Colonel Robert Louis Stevenson purchased a vineyard in Stags Leap District and began making wine there.

How is Wine Made?

Wine is made from various types of grapes, which are crushed and then fermented with wild yeasts. The fermentation process converted the sugar into alcohol and carbon dioxide. After the wine is bottled, it may be aged in oak barrels or stainless steel tanks.

How has the Napa Valley Evolved Since?

The Napa Valley is located in Northern California and is bordered by Lake County to the south, Sonoma County to the west, and Yolo County to the east. The valley is composed of several distinct geological formations, including a series of hills that run parallel to each other called the Coast Range. These hills are made up of granite, shale, and schist. The valley floor is both flat and rolling, making it perfect for grape cultivation.

The first grapes were grown in what is now known as Napa Valley in 1856 by a man named John McLaren. McLaren had been working as a foreman for a winery in Sonoma County when he decided to move his family and start his own winery.

The Napa Valley has been a viticultural destination since the 1820s and has become known for its wines due to its warm, sunny climate and fertile soil. With over 1,500 wineries in the valley, Napa is one of the most prolific wine-producing regions in California. While wine production has changed throughout the years, there are a few key elements that have remained constant: the grapes must be harvested ripe and cold temperatures are required to preserve their flavor. In this article, we explore some of the history behind some of Napa’s most iconic wines.